Our fourth baby made his arrival on his due date – December 10 at 8:54 am. He weighed in at a hefty 9 lbs 12 oz and has a TON of hair. We’ve been home for a few weeks and are all settling in with our new little love.

We named him Alden Roy. Alden means “old, wise friend” and Roy is after Luke’s maternal grandfather – the person who sparked his love of golf and so much more. So far he’s been a super sweet baby and perfect addition to our family.

I like to document each kids birth story so I can remember the details of each day. We usually will read their birth story to them on their birthdays. They love hearing all the ups and downs of their original birth days.

Alden’s begins at 36 weeks pregnant. I had already had two c-sections, Lila’s because she was a surprise breech after laboring to 8 cm, and the boys at 34 weeks because I had preeclampsia. My doctor and I had already set a scheduled c-section date and I had just figured “that was that.”

Until my intuition told me to at least look up the options for having a vaginal delivery after two c-sections. I was surprised to learn that the risk of uterine rupture after two csections was only 1.36% and that more than 80% of women who do a trial of labor are successful in having a vaginal birth.

I brought this information up to my doctor at my 36 week appointment, expecting her to shut me down, but I was surprised by how open she was to discussing doing a vbac. We decided to take the last few weeks of my pregnancy week by week to see how things were going. At each appointment thereafter she became more and more optimistic about my having a vbac, until we actually cancelled my scheduled csection.

At 38 weeks I began having a lot of contractions, but they would always peter out. Then at my 39 week appointment, I was frustrated to learn I was not dilated at all. I began to second guess myself and got quite discouraged about being able to pull a vbac off.

I knew I had to go into labor on my own (you cannot induce with a vbac because it’s too hard on the uterus) and was starting to wonder if I would ever have this baby! On his due date, I decided to try what worked to start labor with Lila – spicy thai food. :)

After dinner I went to bed feeling nothing. Around 12:30 am I was awakened with a strong, painful contraction. I didn’t think much of it because I had been having contractions for weeks. I laid in bed and timed the contractions, but they were only every 10-15 minutes so I tried to go back to sleep.

Over the next two hours the contraction became more regular and stronger, so I woke Luke up and called my mom to come over. As I hung up with my mom, I felt a POP and knew my water had broken. I ran to the shower and told Luke to pack our stuff up. I knew from my experience having my water break with Lila that labor was about to start for real.

Sure enough by the time we drove the 15 minute drive from our house to the hospital, I had had 10 contractions in the car. Originally my plan was to labor in the car outside the hospital for a bit because my doctor told me if I arrived not progressed much, my chances of a vbac would be lower. But when we arrived I knew I needed to go in. The contractions were every 3 minutes and painful enough I could not talk through them.

I’m so glad I went in when I did because it took THREE HOURS before I was given an epidural. That entire time I was having strong contractions about every 1-1.5 minutes apart. It felt like I was never able to get a break.

I went into the hospital expecting to have to fight for my wishes to have a vbac, but was surprised by how positive and accepting everyone was. The intake nurses didn’t bat an eye when I told them I’d had two csections already and the L&D nurse really didn’t even mention it.

I was also ecstatic to learn my doctor was at the hospital! She is part of a 10 doctor practice and is only there one night a week, so I was expecting to have a doctor I didn’t know, which would just complicate the whole situation further. Having her there helped me feel at ease and safe.

Any way, when I first arrived, they confirmed that my water did break. Then they checked me and I was only 3 CM dilated. I was discouraged at first, but kept reminding myself that I dilated from zero to 8 cm in five hours with Lila. And by the strength of my contractions, my body clearly knew what to do.

I had to wait what seemed like forever to get my epidural because I had high blood pressure when I arrived. Since I had a history of preeclampsia with the boys, they had to check some blood work before anesthesia would see me. Waiting on the results felt like forever! I kept focusing on breathing through the contractions and letting my body take over, but I cannot lie – I was SO HAPPY to finally get the epidural. Once I was finally able to relax, the nurse brought me a popsicle to celebrate.

My doctor then came in and said since she had been there all night, she was going to run home to shower and nap and would come back to deliver me. Since I was only 3cm at my last check, we assumed we had several more hours to go.

She decided to check me before she left to gauge how much time she had. When she lifted the sheet, her eyes went wide and she said “Well never mind! We’re having a baby now!” Apparently his head was nearly coming out and a tuft of dark hair was visible.

Twenty minutes later Alden was born. When he came out everyone kept saying “OH WOW he’s a big boy!!” I was expecting 8 lbs or so, but was shocked when he weighed at 9 lbs 12 oz. I mean Lila was full term and only 6 lbs 8 oz. Crazy.

They laid him on my chest and I was … just in shock. I was overcome with emotion. Love for my baby, relief that he was born safely, admiration for my determination and JOY that I had done it!

Both my doctor and I started crying “we did it!” We hugged over Alden and I told her “You are doing exactly what God intended you to do. You are SUCH an amazing doctor. Thank you.” She told me later that I was her first patient to ever do a VBA2C and that she was now “a believer.”

After two stressful emergency c-sections, Alden’s birth was my redemption birth. I loved being able to be an active participant and to know that my body was capable and strong. I still love my csection births and am beyond grateful they helped bring my three other babies safely into the world, but I am also happy I got to have the powerful experience of a vaginal birth. It’s pretty cool to say I’ve experienced both sides, because truly ALL births are beautiful in their own way.

My recovery went a lot better than with my csections. I was in a lot of pain postpartum after my csections and with my VBAC, I was up and walking around hours later. I even felt up for having photos taken 48 hours later in the hospital. Our amazing sitter and photographer Brittany Anne Photography took them.

I will say, the long term recovery was a bit slower than expected. I had a second degree tear that reopened two weeks post partum. I think mainly because I pushed it too hard and didn’t rest enough. It was hard to rest with all that comes with the Christmas season and three older kids. I’m four weeks out now though and finally feeling fully like myself.

Alden is likely our last baby, so it’s bittersweet to say I’ll never be pregnant or give birth again. It’s hard to feel sad though when I think about how perfectly his birth went. I will cherish this experience birthing my last baby forever.

This little girl is a bright light in my life. I

9 months! Alden is getting so big. He eats like a

Someone discovered the deliciousness of cheese (Fi

Probably my all time favorite antique store find i 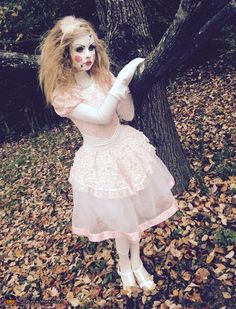 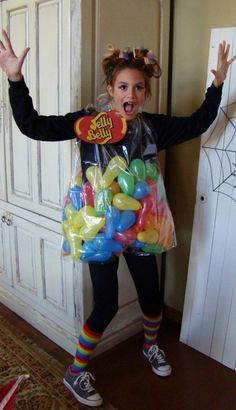 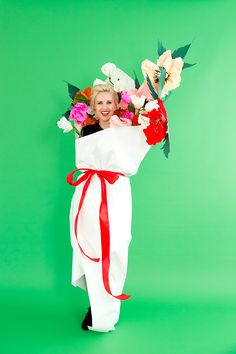 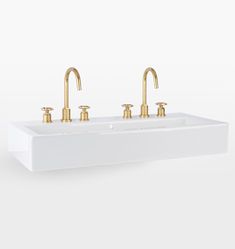