The boys are 2 1/2 months old and time has been absolutely flying! The days tend to blur together and the minute to minute tasks at times are mundane, but overall we are loving life as a family of five.

It’s times like now that I am so grateful that both Luke and I work from home. The flexibility allows us to juggle work, babies, and even squeeze in a bit of personal time. They say it takes a village and that couldn’t be more true for us right now! We hired our next door neighbor’s daughter to help us transition through the summer three days a week, Lila attends school in the afternoons and my moms comes by regularly to help out.

Sleep has been hit or miss around here.

Luke and I each take a baby at night to lessen the burden on one of us. Typically Davis will sleep from 10:30 pm – 4:00 am and then back down until 7 or 8. Whitaker is a bit more unpredictable. Some nights he’ll sleep the same at Davis with one wake up, and others he’s up three or more times.

Breastfeeding has been challenging to say the least. For the first 8 weeks Whitaker could not latch at all and Davis could about one out of every eight attempts. It was incredibly frustrating. I saw multiple lactation consultants with not much help, until I decided to take them to a pediatric dentist to be evaluated for lip and tongue tie. Turns out both had rather severe lip ties preventing them from latching correctly. We had that revised via laser and after a very fussy few days, both boys were able to latch. Here’s Whit in a milk coma.

Davis is a nursing pro by now, but Whitaker still has some issues. Specifically he clicks a lot when nursing and loses suction. So back to another lactation consultant we go! Thankfully my supply has been ample so I have been able to pump and bottle feed them exclusively with breastmilk. But I will say pumping, bottle feeding AND practicing nursing with twins is a heck of a lot of work.

Lila has been a very sweet big sister. Her “jobs” include playing with the babies during their awake time, putting pacifiers back in little mouths and fetching diapers. She loves being around the babies … sometimes a little too much. We are working to teach her about boundaries and how babies like to be touched. Her favorite time is when the babies join us in her bed for bedtime books and stories.

We have become hermits this summer, spending most of our days at home. Going for a neighborhood walk feels like all the work I’m willing to tackle in a day! These boys like their routine at home and we’re slowly figuring each of them out.

Davis is a super chill guy. He is my trick baby. Meaning if I didn’t know better, I would think based on his behavior that all babies are easy! He doesn’t cry much and is generally happy. He makes these cute sounds like a goat when he’s trying to get our attention like “Um, hey guys? I’m a little displeased about something over here. Do you think you could come help me? Not right now? Oh okay.” That’s how he earned his nickname Goat Boy (aren’t we nice??).

Whitaker is a bit spicier. He goes from zero to a hundred in two seconds flat and he is a strong boy! He’s a full pound and a half bigger than Davis and very muscular for a baby. Luke jokes that when I got steroids in the hospital that they all went to Whitaker, which is why he’s so strong and angry. We call him meatball.

In terms of milestones, the boys are so close to smiling. I can just tell it’s going to happen soon. Otherwise, Whitaker about made me fall over the other day when he decided to roll over from his belly to his back multiple times. Like dude, slow down! You’re about two months early for that one.

Life has already changed so much since these boys were born. We are exhausted, covered in spit up and recluses, but honestly I’ve never been happier.

After going through our struggle to have more children, everything about caring for these babies – down to changing a poopy diaper – gives me complete joy. I know just how lucky I am to call them mine.

Many thanks to Luke’s talented cousin Carissa for coming to Toledo to take family photos! If you’re in the Indianapolis area, please consider booking Carissa Hawkins Photography for your newborn, family or maternity photos.

One thought on “Update: Life With Two Month Old Twins” 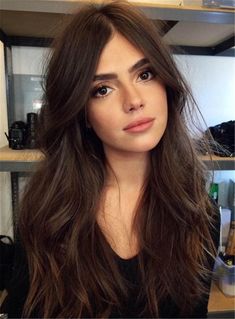 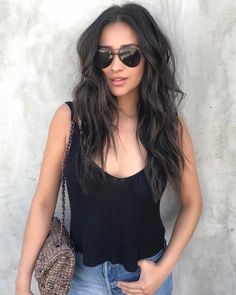 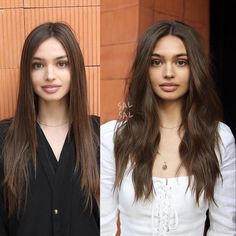 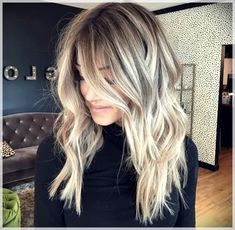