When I was pregnant and met other twin moms, they mostly said the same thing, “Get through the first six months and it gets much easier.” Well I’m excited to say that the boys are officially six months old and we’re all still kicking!

These past six months have been some of the craziest I’ve ever experienced. It started with a hospital stay for me due to preeclampsia, the boys being born six weeks premature and a month long NICU stay. Flash forward to today, and we have two healthy, thriving boys, a content and curious almost-four-year-old and a lot more sleep all around.

Here are some six month stats for the boys:

Whitaker has always been the bigger of the two, and now weighs in at 15 lbs 2 oz or 14th percentile. He is 26.7 inches tall or 58th percentile. For a preemie, it’s great that he’s even on the scale, let alone above 50th percentile. He eats a TON. The boy will put down 7-8 ounces like it’s nothing. He just started eating solid food and is loving it so far.

1. playing with a toy on his back for a few minutes

2. Rolling to his stomach

3. Realizing he still cannot figure out how to roll back

4. Screaming in frustration until I put him in “baby time out,” which is his rock n play with a toy

When he’s not locked into this routine, Whit tends to be a very happy, smiley and grunty baby. Yes, grunty. This boy is always sniffing and snuffing and generally making monster-like noises. He’s our little meatball.

Davis is our small guy. He’s just 13 lbs 4 oz or 1st percentile for weight. For height he is 25.3 inches or 8th percentile. If he was my first baby I may be worried about his size, but Lila was exactly the same. In fact, even being a full term baby, Lila weighed less than a pound more than Davis at six months. Now she’s 97th percentile for height! Besides, they say preemies typically don’t “catch up” to the scale until age 2.

Davis continues to be going for the world record for the World’s Easiest Baby. This boy is all sweetness and happiness and ease. He flashes me the biggest smiles and full on belly laughs at just about anything – especially his sister.

Davis rolls both ways, likes playing with toys and going for walks. Mostly this guy likes just about anything you throw at him. The only times he gets upset is when his brother rolls on top of him, or his bottle gets temporarily “borrowed” to calm his hungry (loud) brother first. :)

One the biggest challenges and victories for me these past six months has been my journey breastfeeding twins. Since the boys were in the NICU at first, they were exclusively on bottles. I started off exclusively pumping and thankfully had a great supply.

I worked my butt off those first 12 weeks to transition the boys from bottles to nursing. It took a lot of practice, five trips to a lactation consultant, lip tie revision for both boys, a bout of mastitis and a LOT of frustration, but we finally got there. I had a lot of support from my sister who pushed me to keep trying in the early days when I wanted to give up.

Now both boys do a mixture of bottle feeding and nursing depending on the day. They have been exclusively on my breastmilk since they were three days old. Producing enough milk for twins (60 ounces a day!) is a pretty crazy undertaking for my body, so I’m proud to have accomplished this goal. I couldn’t have done it without the support of Luke who always helped me make it a priority to pump or nurse.

The boys are both sleeping from about 8pm – 6:45 am, which has drastically improved the quality of our lives. I don’t do well being sleep deprived. It took my body quite awhile to learn how to sleep longer than a few hours at a time once they slept through, but I’m finally starting to know what feeling rested is like again.

People often ask me if having twins is totally crazy. I tell them yes, and no. There are moments where everything is chaos and I feel like we live in the circus, but there are also moments where I feel like we manage very well and that having twins isn’t THAT much more work than having one baby. It helps a lot to have a very involved partner and supportive friends and family.

At the end of the day I wouldn’t have life any other way. Raising twins is such a unique experience and a total blessing. These boys are the perfect complement to our family.

Waiting to pick up sissy with these studs. #batman

This snuggle bug is teething a molar and just want

There’s nothing cuter than bundled up babies. #a 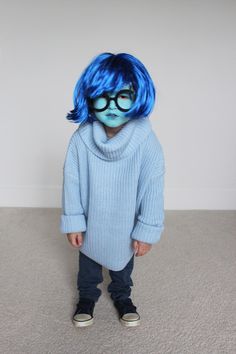 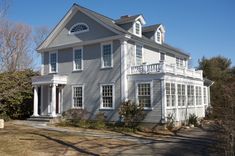 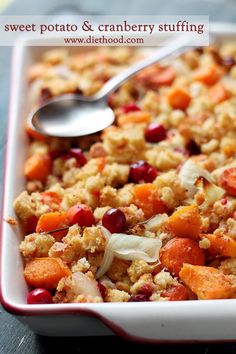 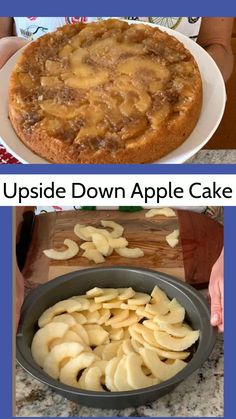